Angel Light Academy is a 501 (c)3 not-for-profit corporation dedicated to teaching leadership to youth and adults.

ALA’s mission is to improve the health, happiness, and well-being of individuals through the practice and demonstration of unconditional love. This is accomplished through service, education, and research.

ALA’s Leadership Training Institute trains youth in leadership, problem solving, communication, bullying resistance, and service. Through training and mentoring, ALA creates leaders who provide exceptional service to themselves, others, and the community. 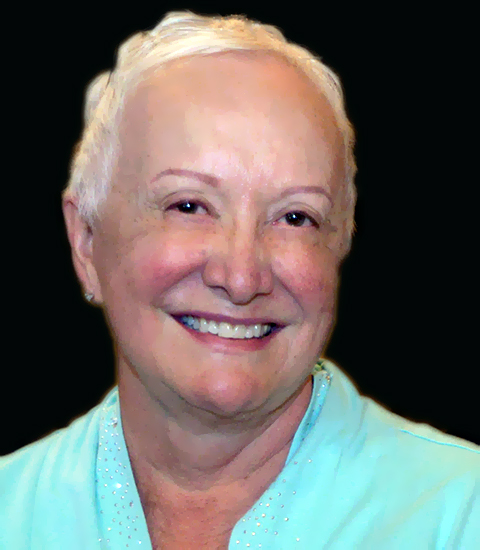 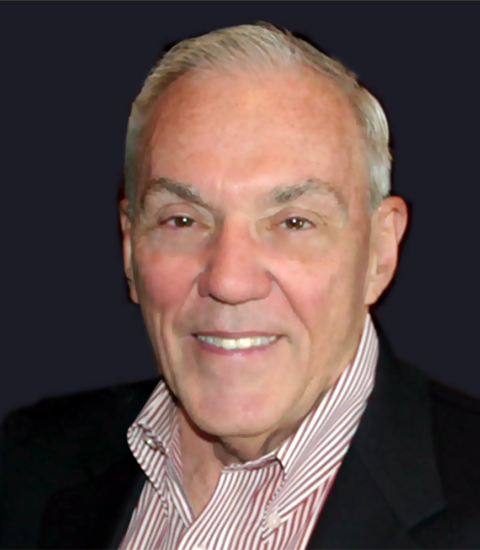 Julia was selected statewide in 2003 by Governor Janet Napolitano as Arizona’s Woman of the Year for years of outstanding leadership and commitment to the improvement in the areas of health care, education, human development, and community relationships! She developed protective rights for children’s issues along with existing agencies! Her creative problem solving assisted various business and financial organizations thus solving historical noncooperation among all nationalities, included all Native American and ethnic communities! In the justice system, she developed quality programs to guarantee lowered recidivism rates at all levels. Her commitment to quality control and teaching leadership skills to youth, adults and elderly has created a shared environment of striving for hope for the future! She and her husband Richard Wilmot Retired General are continuing this process for the past 27 years here in California! There efforts began with farm labor worker’s children to public policy along the southwest border and coastal environments. Their training program and honorariums include hundreds of “angels on earth.”

1995 – Angel Light Academy was founded to serve those with Post Traumatic Stress Disorder. After serving over 600,000 children through Project Prevention, an abuse prevention program, founder Julia Wilmot want to give hope to those who had experienced some form of trauma.

ALA began serving those with PTSD by teaching them to use their innate leadership traits and to use a simple, effective problem-solving model. Creating simple, doable action plans helped those with PTSD take control of their lives, make positive change, and build hope for the future.

1998 & 1999 – The first Youth Leadership Conference was held in 1998 in Arizona. Due to demand from volunteers and parents, the conference was moved to the Coachella Valley in 1999. The first conference, held in Indio, California served 30 children.

Today – Each year ALA’s conference serves more than 200 children. Demand for this high-quality program grows each year as schools and districts request programming and training.

Ongoing– Many children from the conference join the year-round Junior Leadership program. Junior Leaders meet every six weeks with well-trained volunteer facilitators for in-depth training in leadership skills including character traits, problem solving, communication, team building, and service. They also conduct a Music and Memory program to assist those with Alzheimer’s and other memory diseases.