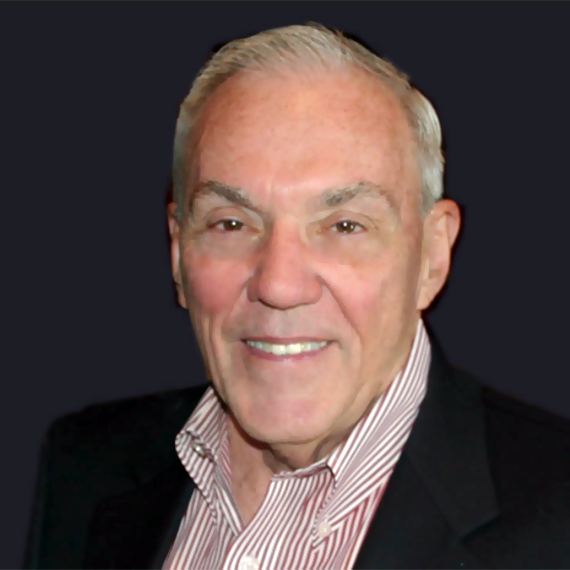 General Richard Wilmot is being honored for a lifetime of service.  His life has been dedicated to serving his country and to serving his community.  He is a successful international businessman, internationally known public speaker, consultant to governments and industry, and an author.  He is a retired US Army Brigadier General and ended his military career as the commandant of the US Army Intelligence Center and School.  He has also served his country as an employee of a US intelligence organization and was successful in engineering the covert procurement of twelve main battle tanks of the Soviet Army.  This was key to the early demise of the Iraqi ground forces during Desert Storm.  This operation is one of the few he is able to speak about publicly.  The true scope of his service to this country will likely never be known.  Richard turned his focus toward youth and adult leadership training in 1996 when he and his wife, Julia, founded Angel Light Academy.  He sees a void in leadership at the local, national, and international levels and believes that children and adults should be trained in leadership, character, problem solving, and team building.  As a consultant and public speaker, he ties in the leadership training to topics such as nation building, government policy and procedures, creating strategic alliances, counter-terrorism, international security, and crisis management.  He can hold captive audiences filled with experts and teach them the same leadership skills he teaches young children.  The General has received many honors including the Legion of Merit, Air Medal, Bronze Star with two Oak Leaf Clusters, Army Commendation Medal with two Oak Leaf Clusters, Vietnamese Honor Medal, Department of the Army Staff Badge, Senior Parachute Badge, and Army Ranger Tab.  His energy, drive, experience, and commitment to making the world a better place have proven time and time again.  He is truly an exceptional leader and a great example of servant leadership in action.